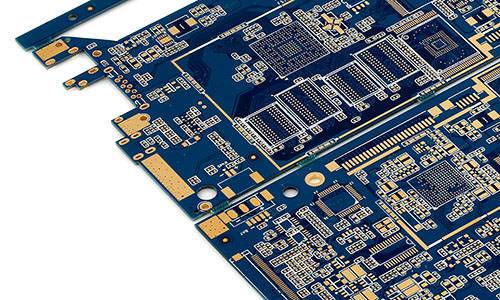 What is the advantage of ENIG?

The advantages of ENIG,

The disadvantages of ENIG,

What is Black Pad in ENIG?

In the permutation reaction of ENIG process, if the nickel surface get excessive oxidation reaction, the metal nickel might convert into nickel ions, while the larger gold atoms (radius 144 pm) irregularly deposit to form a coarse and loose arrangement, which means the gold layer might fail to completely cover the nickel layer, allowing the nickel layer to contact with the air, which will finally create nickel rust under the gold layer. This kind of nickel rust will cause soldering failure.
So that another surface finish process called ENEPIG was come up to solve this problem of "black pad", but the cost of ENEPIG is relatively expensive, now it is more suitable for HDI boards, CSP or BGA. 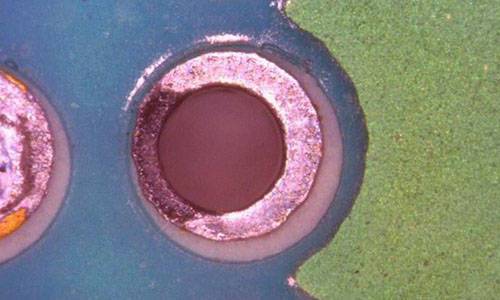 How to create ENIG surface finish?

What is Electroplating Gold?

Immerse the circuit board in the electrolyte tank and apply current to form a nickel-gold plating on the copper surface of the circuit board. It possesses higher hardness, so also called hard gold.

ENIG is one of the most made surface finishes by PS Electronics, the services contain custom gold thickness, selective gold plating, etc. If any issues about ENIG, just contact us to get it through.